Brad Larsen graduated from the New Mexico Military Institute in Roswell, NM and was commissioned as a 2LT in the US Army Infantry in 1996. Brad later earned his MBA from the University of Phoenix in San Antonio, TX in 2011. After serving on active duty in the Army as an officer in the Infantry, Brad left the military as a Captain in 2002 and moved to San Antonio to pursue his interests in real estate. He has been managing single-family homes since 2004. Brad is a member of the San Antonio Board of Realtors, Texas Association of Realtors, National Association of Realtors, and the National Association of Residential Property Managers. Brad has earned top honors in real estate to include the Platinum Top 50 award for agents in San Antonio. ​ 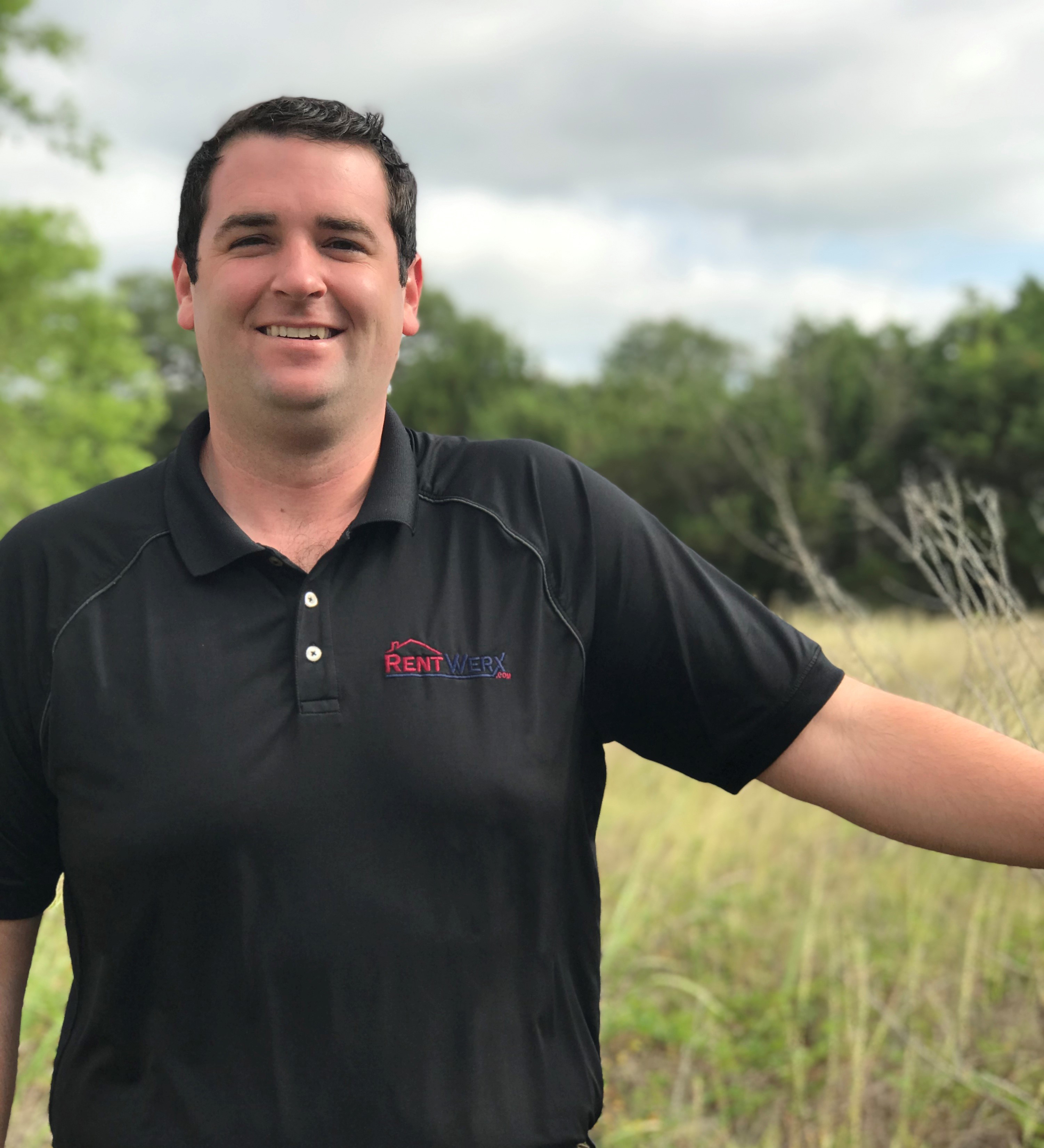 Native from Madison High School and San Antonio A&M University where he graduated with a bachelor’s degree in marketing. He is one of the first points of contact for our new clients through all of his marketing efforts on behalf of the company through numerous media platforms including social media, internet advertising, and referral marketing. We are excited to have Brian on the team and we know he will do all he can to ensure a positive first impression for RentWerx San Antonio. If you have any questions on our property management services, be sure to get in touch with Brian. Try clicking the link below to schedule a call with him! 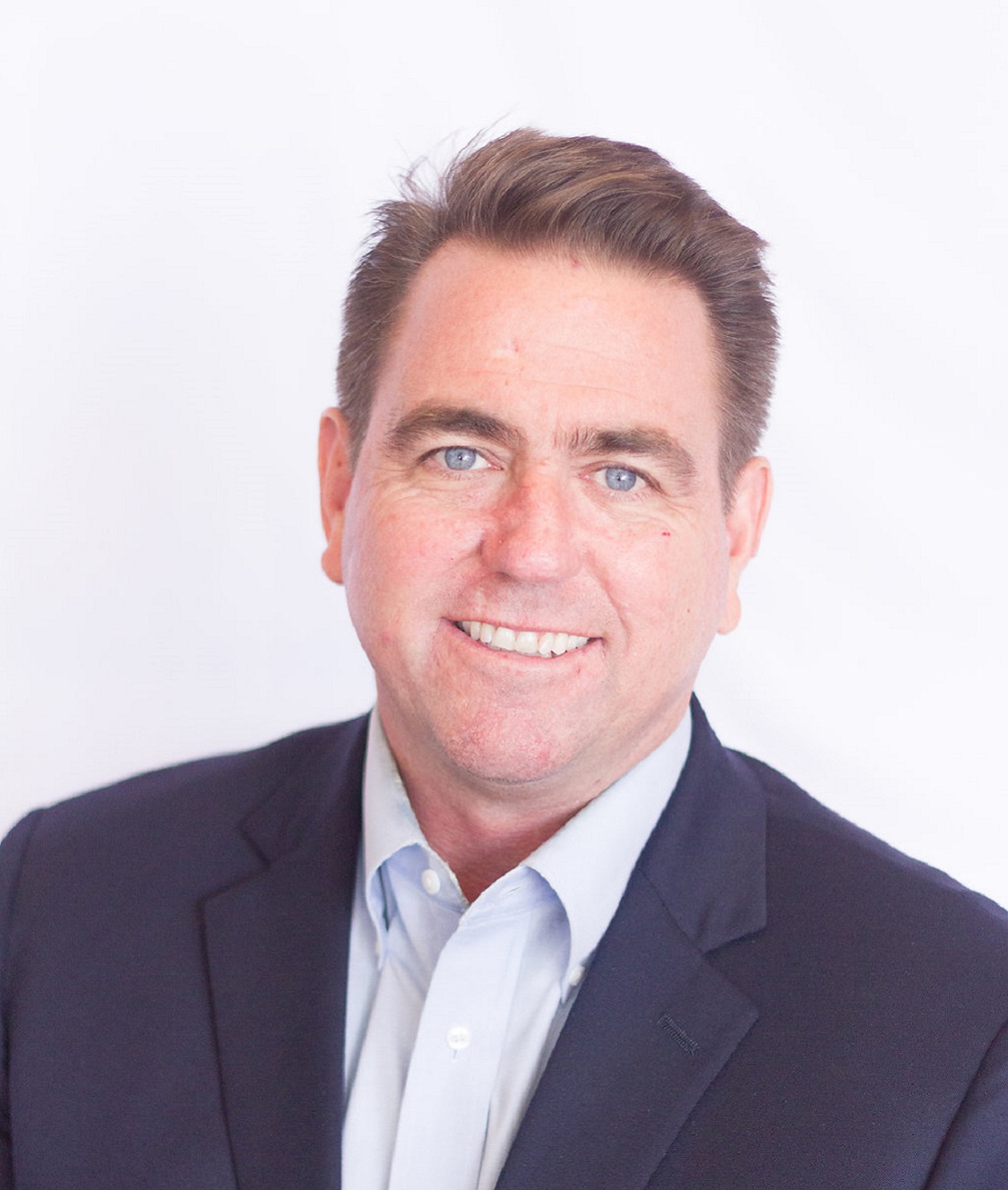 Kristen has been working in Real Estate for over 5 years as a members of a both residential and commercial teams. Before joining RentWerx, she worked in Single Family Home Acquisitions, learning the ropes of real estate investment. This knowledge and experience serves her well working with our clients, as she has a background in several fields of real estate. She will be the first point of contact for many of our clients, and is excited to meet with anyone looking to learn more about RentWerx or Property Management in general. 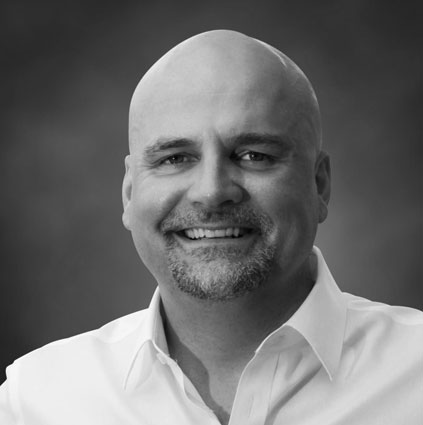 With a resume that includes West Point graduate, Captain of the West Point Handball team (which, interestingly, is also referred to as “Borden Ball” around the world. Google it). We’re not sure which name came first, but we’re pretty sure Dave could tell you), US Army Chinook helicopter pilot and Co-founder, President & CEO of what is now the leading website in the country for advertising long term residential rentals.

As a resident funny-man (possibly self-proclaimed), his booming voice can be heard spreading the PMW gospel to anyone who’ll listen. And, frankly, even those who have no interest in property management. (Don’t they teach “Inside Voice” at America’s oldest military academy?)

But his high-decibel, funny ways become awfully serious when it comes to staying one step ahead for the good of our customers; because Dave has been there. As a second-generation property manager from Colorado Springs, CO, he knows the struggles that property managers go through and painstakingly dissects every step of their process to come up with ways to ease their burden.

As former CEO & President of RentClicks (which went on to become Rentals.com), he strategically positioned their business to become NARPM’s first official partner and was awarded NARPM’s National Affiliate of the Year three times.

When he’s not devouring industry information at the kitchen table, you might find him bellying up to a plate of wings while watching his beloved (understatement) Broncos, flipping channels in search of a historical documentary, searching out a tennis match or preaching the ways of the world to his teen sons, Andrew and Brady. 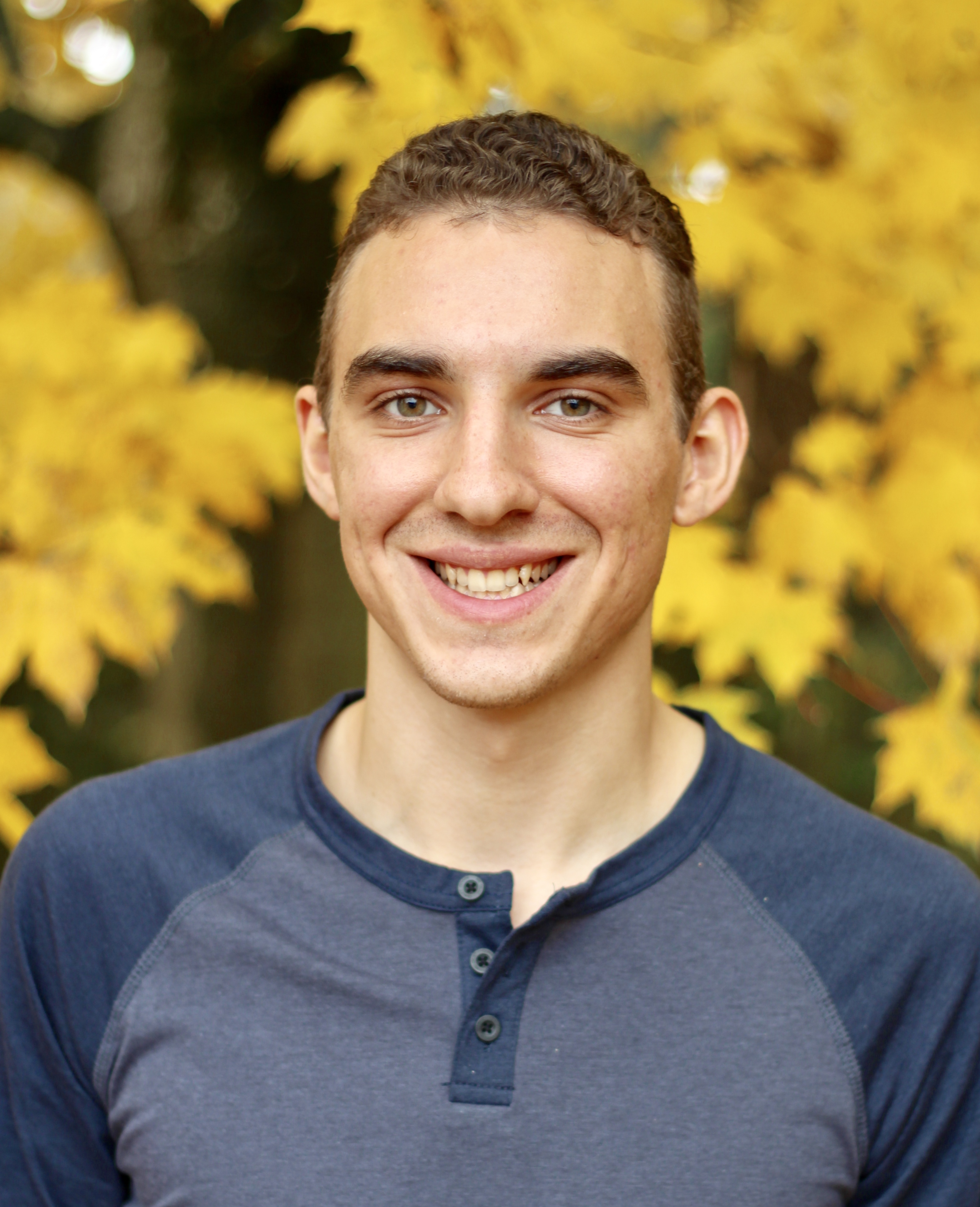 From an early age Zach has been interested in technology and how it is shaping and changing our world. Right out of high school he was offered an internship at a local development agency, which quickly turned into a thriving career building software to solve real world problems. He now works at LeadSimple, helping plan, develop, and train people to use the leading sales tool in the Property Management Industry. He enjoys helping companies leverage technology to grow and scale their businesses. He will go above and beyond to ensure you are successful and achieve the outcome of improving your business processes & ultimately closing more deals.

BizDev Mastermind Seminar is committed to ensuring that its website is accessible to people with disabilities. All the pages on our website will meet W3C WAI's Web Content Accessibility Guidelines 2.0, Level A conformance. Any issues should be reported to brian@bizdevmastermind.com. Website Accessibility Policy